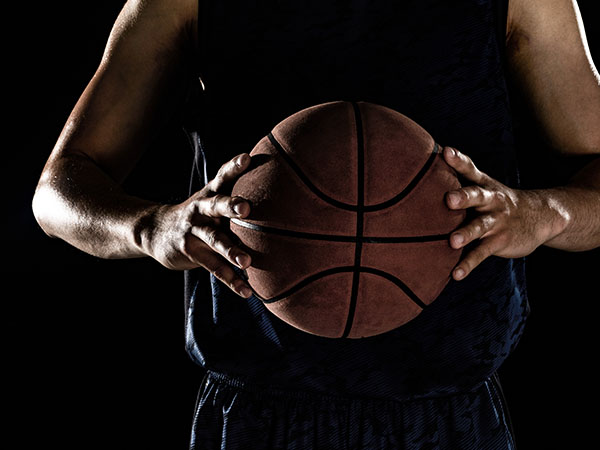 Monster Energy, marker of a well- known sports drink, is in a legal battle with the Toronto Raptors over similarities of their “claw” logos.

The Monster Energy Drink logo features  three green strips resembling a claw on a field of black, while Raptors’ logo looks like three diagonal claw marks on a basketball.

In fact, Monster Energy was strongly opposed to the claw-style logo from the very beginning. In a document filed in June, 2015, it stated “Until now Monster has sold products worth about several billion dollars and the claw-like logo has been widely recognized since 2002, ranging from rock concerts to clothes and energy beverages. It will cause economic loss  if Raptors is to register similar logo.”

However, Raptor is reported to have been using the logo featuring three claws and a basketball since 1994. The current design is only a revised version “similar or nearly the same” as the old one.

According to Josh Gerben, a Washington, D.C., trademark lawyer, the logo dispute has been going on for four years. “Normally, the two sides would compromise when both of them fail to find justifiable evidence, otherwise any incident would make the situation even trickier.”

The judge must figure out whether customers would be confused, Gerben said.  “As for this case, on the one hand, everyone knows that the logo belongs to Raptors; on the other, everyone also knows that another logo belongs to Monster. The two logos are not the same at the first sight.”

Gerben states that claw marks are often used in logos which could stand to weaken Monster's case.

Neither side have responded yet.

This is not the first lawsuit Monster filed over trademark infringement but rather one of the 200 cases all after 2018.

Relinquishing their logo would be the worst case scenario for the Toronto Raptors but it’s highly unlikely.