CAS Has over 2,500 AI Patent Families 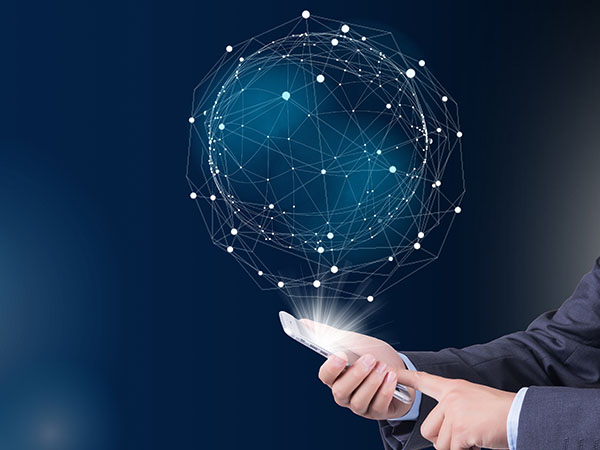 Technology Trends 2019: Artificial Intelligence, a report released by WIPO, says that artificial intelligence (AI) is shifting from theory to commercial application, and is driving technological development in such areas as self-driving vehicles, medical diagnostics and advanced manufacturing.

Since AI first developed in the 1950s, innovators and researchers have filed nearly 340,000 AI-related patent applications and published more than 160,000 scientific publications. Enterprises from Japan, the United States and China in particular have played a dominant role.

Companies represent 26 out of the top 30

AI patent applicants, while only four are universities or public research organizations. Of the top 20 companies filing AI-related patents, 12 are based in Japan, three are from the U.S. and two are from China.

IBM has has the largest portfolio of AI patent applications with 8,290 inventions, followed by Microsoft with 5,930. Among the leading players are also Toshiba (5,223), Samsung (5,102) and NEC (4,406). The State Grid Corporation of China has leaped into the top 20, increasing its patent filings by an average of 70 percent annually from 2013 to 2016, particularly in the machine learning techniques of bio-inspired approaches.

Universities have made significant contributions to AI researches, with Chinese universities as major players. Chinese organizations make up 17 of the top 20 academic players in AI patenting as well as 10 of the top 20 in AI-related scientific publications. Chinese organizations are particularly strong in the emerging technique of deep learning. The leading public research organization applicant is the Chinese Academy of Sciences (CAS), with over 2,500 patent families and over 20,000 scientific papers published on AI. Moreover, CAS has the largest deep learning portfolio (235 patent families). Chinese organizations are consolidating their lead, with patent filings having grown on average by more than 20 percent per year from 2013 to 2016.

The report also analyzes acquisitions. In total, 434 companies in the AI sector have been acquired since 1998, with 53 percent of acquisitions having taken place since 2016. Alphabet ranks 1st in terms of acquisitions of AI companies. Apple and Microsoft have also been active in acquisitions.