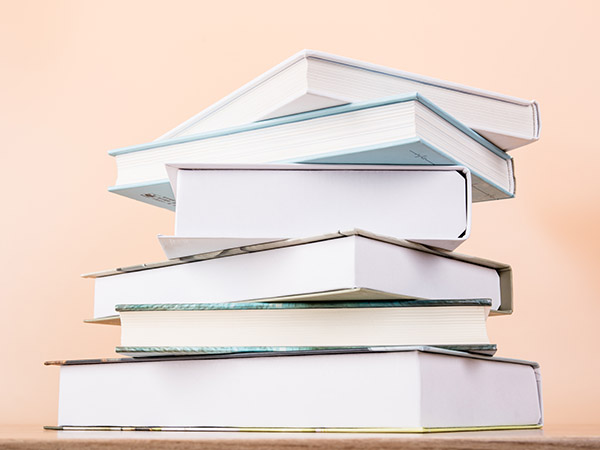 The white paper, China's Position on the China-US Economic and Trade Consultations, was issued by the State Council Information Office on June 2. According to the white paper, historical records confirm that China’s achievements in scientific and technological innovation are not something we stole or forcibly took from others; they were earned through self-reliance and hard work. Accusing China of stealing intellectual property to support its own development is an unfounded fabrication.

The white paper says that turning a blind eye to China’s unremitting efforts and remarkable progress in protecting intellectual property and improving the business environment for foreign investors, the United States issued a myriad of slanted and negative observations, and imposed additional tariffs and investment restrictions on China, provoking economic and trade friction between the two countries.

The white paper also quotes opinions of the US Chamber of Commerce and a magazine. In its 2018 China Business Climate Survey Report, the American Chamber of Commerce in China noted that among the main challenges facing its member companies operating in China, concern over intellectual property dropped from 5th place in 2011 to 12th place in 2018. An article in The Diplomat predicted that China would become a leader in global intellectual property. Many of the concerns raised by foreign firms doing business in China have already been addressed through judicial reform and a strengthened enforcement mechanism.

According to the white paper, in terms of some key innovation indices, China is already among the world’s leading players, and its international influence is significantly enhancing. In 2017, total R&D investment in China reached RMB1.76 trillion, ranking second in the world. The number of patent applications reached 1.382 million, ranking No. 1 in the world for the seventh consecutive year. The number of invention patents granted reached 327,000, up by 8.2 percent year-on-year. China ranks third in the world in terms of valid invention patents held.

The white paper emphasizes that China has always pursued international technical cooperation with mutual benefit and win-win as the basic value orientation. China encourages and respects voluntary technical cooperation between Chinese and foreign firms based on market principles. It strongly opposes forced technology transfer and takes resolute action against intellectual property infringement. Accusations against China of forced technology transfer are baseless and untenable.