“National Wine Maotai” Trademark will be Discontinued by June 30 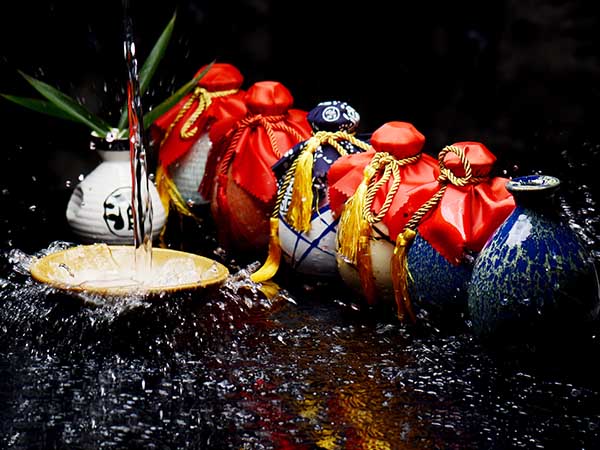 On June 12, Li Baofang, Chairman and General Manager of Maotai Group, said that the “National Wine Maotai” trademark would be discontinued by June 30. World-class consulting company had been hired to for new promotion plans.

Maotai Group filed the application for the registration of “national wine Maotai” trademark as early as September 2001, but it was not approved.

On June 9, 2010, Maotai Group filed another application for the same trademark under the 33 category which was denied afterwards at the end of 2016 by the Trademark Office under the State Administration for Industry and Commerce (the Office).

The Office pointed out that the trademark registration violated the regulation (having other negative effects) in the Trademark Law as “national” might wrongly suggest “the best wine in China”. Such an evaluative nature is ill-suited to maintaining market fairness and competitive order.

According to the Article 9 of the newest revised Advertising Law, any descriptions that could indicate “the best” should be prohibited in advertisements.

Dissatisfied with the regulation, Maotai Group submitted a review application to the Trademark Review and Adjudication Board of China (TRAB), but failed.

Throughout this farce, Maotai Group became the “Aunt Sally” with its trademark registration  opposed by multiple well-known alcohol companies in China.

Mr. Li then “sincerely apologized to the TRAB and other related parties” and made pledges to fully respect and understand the decision made by the TRAB.

It’s worth noting that Maotai Group has been promoting its products in the name of “national wine” for years despite all the denies. If possible, it may even be punished for deception and exaggeration.