The Seventh Standing Council of CIPS Held in Beijing

The Seventh Standing Council of CIPS Held in Beijing 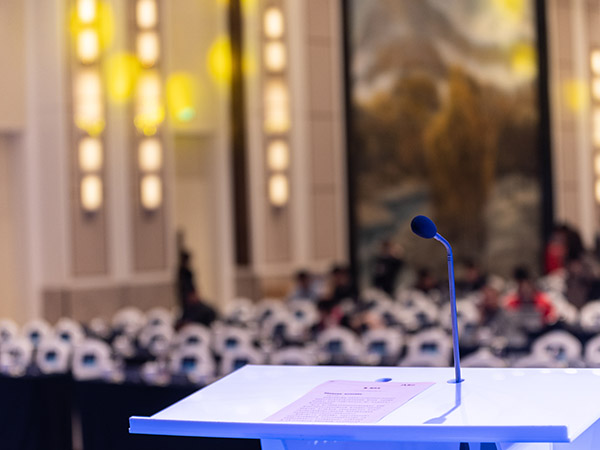 Recently, China Intellectual Property Society (CIPS) held the fourth session of the seventh Standing Council in Beijing, analyzing major achievements and lessons in 2019 and deploying arrangements for the next  step of international academic seminar.

The meeting was hosted by Tian Lipu, director of CIPS. He stressed that CIPS should learn and understand the keynote speech about IP made by president Xi Jinping; fully understand the new IP trend, mission and progress; uplift the spirit and do a better job.

Tian Lipu said that IP protection through innovation will be a core element for China’s future development. What CIPS has been doing is also an important part of IP system and mission in China. While strengthening IP protection, CIPS also needs to offer better services, focusing on major issues about IP theories, practices, macro strategies and policies and popular issues; concentrating on careful thinking, precise positioning, overcoming shortages and embracing the 70th anniversary of the founding of China.

The secretory-general of CIPS reported to the standing council. The meeting made arrangements for members of the council and deputy secretary-general, reviewed the working plan for online IP committee subject to CIPS, heard the work report of the college IP seminar and current stage of the IP technological verification committee.

More than 100 participants showed up including the vice-president of CIPS, executive director and candidates of the committee.