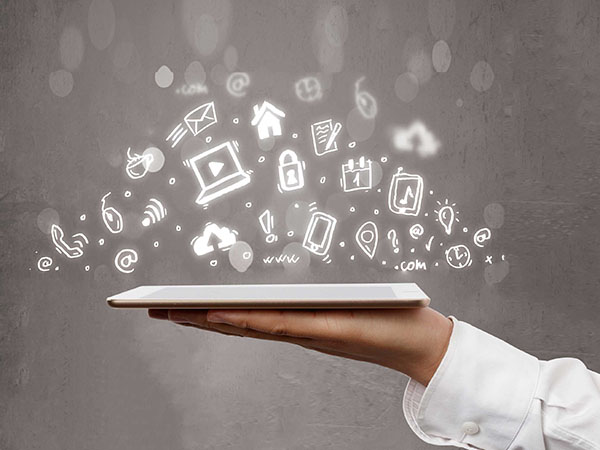 At the recent conference held at Chongqing on China’s Cloud Computing and Internet of Things in 2019, the “.chn” internet domain name with China’s own intellectual property rights and the new generation of IoT commercial platform debuted.

“.chn” marks a significant breakthrough which solves the core problem that hinders the develepment of IoT.

The conference was held in Chongqing, a municipality in southwest China from May 13 to May 15 as is reported by Xinhua News Agency. Hundreds of experts from inside and outside of China discussed integration of cloud computing, big data, IoT, AI and the real economy and the new technologies, applications and business models of digital economy.

Particularly, this conference presented for the first time the domain name “.chn” and the new generation of IoT commercial platform.

The new IoT platform has gone through more than twenty years of research jointly made by multiple national institutions. As the second generation of global computer communication network system, it has been fully prepared for technology, intellectual property, international criteria, national policy, software, hardware and service capability.

The new domain name, “.chn” implies that China has addressed the three core difficulties of criteria, platform and online resources that have hindered the develepment of IoT. This is a milestone for independent technology, and IoT has been improving at a faster pace ever since.

At the conference, this platform signed a A+ financing contract totaled 500 million Yuan for 333 IoT hubs in prefecture-level cities. Another B financing will construct 2800 county-level cloud computing hubs and 40 thousand village-level IoT centers. The C financing or the IPO financing will cover 560 thousand community-level or village-level IoT service stations which will have three functions: IoT engine rooms, IoT service halls and offline  station for new e-commerce.

China’s construction and use of Internet of Things can not only help to save large amount of fees, but also export more cost-efficient IoT services. IoT marks the most valuable field of Internet and can bring higher profit.

IoT will achieve large scale of speed acceleration and reduction of fees, benefiting people and enterprises, and will greatly promote vigorous development of Internet application market and other related industries.