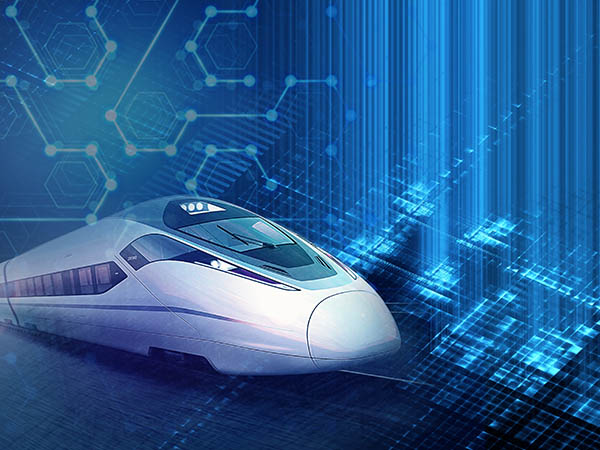 Recently, the body prototype for China’s high-speed magnetic-levitation (maglev) train capable of hitting speeds of 600 kilometers per hour rolled off the assembly line in the eastern Chinese city of Qingdao, Shandong Province. This is the latest fruition of the country’s major research and development plan known as “advanced rail transportation”, which marks China’s major breakthrough in high-speed maglev technology.

On May 23, the high-speed maglev transportation system key technology report and the first prototype maglev train launching ceremony were held in Qingdao, unveiling the train capable of traveling at speeds of 600km/h.

High-speed magnetic levitation, as a new cutting-edge rail transportation technology, has aroused the attention of many countries. Developed countries like Germany and Japan have all leveraged different technologies to develop various types of maglev transportation plans.

To levitate such a large train up from the ground and make it travel at an incredible speed of 600 km/h requires a lot of core technologies.

The core technology is to maintain the gap between the train and track within 10 millimeter, which imposes a demanding requirement on systems like levitation and guidance. To solve this problem, engineers installed multiple sensors on the trains to “report” the distance between train and track in a real-time manner to a control system, and maintain the distance within a reasonable range through adjusting electric currents.

High speed brings many other challenges such as windage. To solve a series of problems including aerodynamic resistance, strength and rigidity, Qingdao Sifang, a subsidiary of China Railway Rolling Stock Corporation (CRRC), has developed the new generation of train bodies with lightweight and high-strength .

In terms of processing technology, laser hybrid wield, which is 3 times more precise than arc wielding, has been used.

The high-speed maglev transportation system, organized by CRRC and implemented by Qingdao Sifang, has amassed enormous resources of China’s high-speed railway and magnetic levitation. Nearly 30 enterprises, universities and research institutes have worked together to make breakthroughs in core technologies.

Given the fact that China’s vibrant high-speed maglev train industry has evolved from research and development to implementation, China will undoubtedly become an indispensable part of global industry and market in this field. 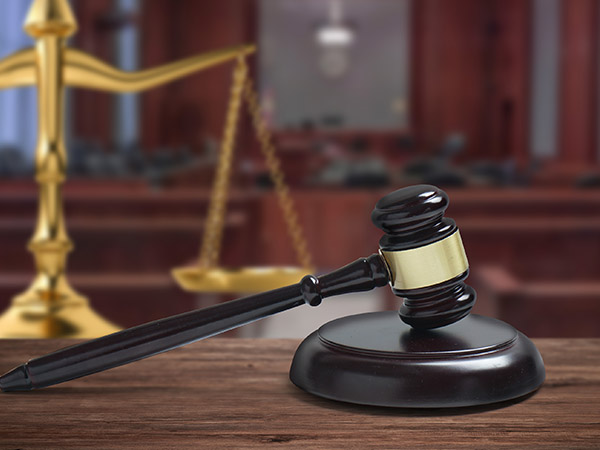