The Supreme People’s Court: Courts of China Have Tried the Most IP Cases in the World 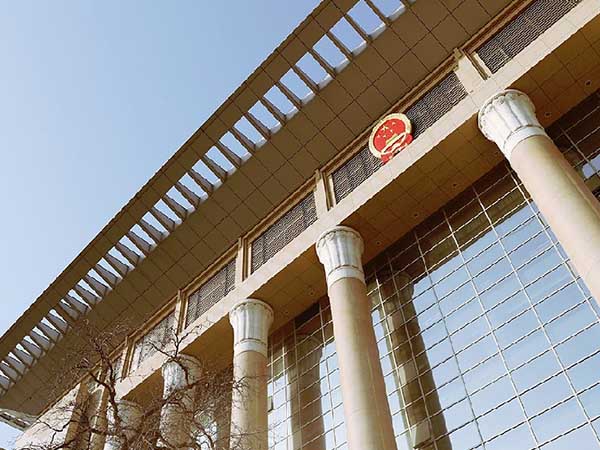 The Supreme People’s Court of China

In Lin’s statement, recently, the courts of China have concluded several cases of great importance, including the administrative dispute on the Jordan trademark, the patent infringement dispute which was fil ed by Huawei against Samsung and the retrial of the administrative dispute filed by Dior against the TRAB on the trademark, which have great international influence.

According to Lin’s introduction,

there were 4,319 cases on IP infringement newly accepted by the people’s courts in 2018,  increasing by 19.28% compared to that of last year, and 4,064 cases were concluded, increasing by 11.59%. Such data can explain that the criminal penalty played a more effective role in punishing the cases of infringement & counterfeits.

It was also stressed by Lin that, the Supreme People’s Court always attaches great importance to fighting against the IP cases of infringement & counterfeits and plays the leading role in the judicial protection of IP rights. By the means of combing civil justice, administrative law enforcement, criminal punishment and mutual management & governance, the Supreme People’s Court has built a shield of judicial protection for establishing a top-class business environment.