Beijing is Strengthening Its Efforts to Boost Software Legalization 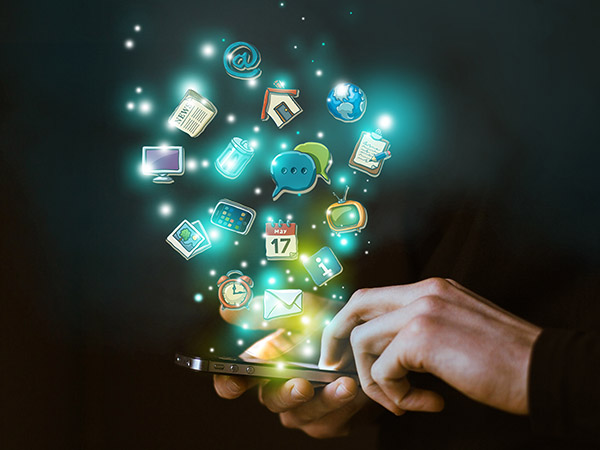 It was known that the total number of operating systems, office software and anti-virus software bought by the party and government offices, state enterprises and health-care systems reached 22,290, worth about 16 million Yuan in the year of 2018. The software legalization has been normalized in the party and government offices, whose rate of authentic software used reached 96.78%, 74.61% for the utilization rate of domestic office software. For state enterprises, there had been 1200 more enterprises realizing the normalization of software utilization which strengthened the work of software legalization. And the campaign was implemented efficiently in the administrative direct reporting units of Beijing Municipal Health Commission and healthcare facilities of the city, 80% of which had accomplished the work of software legalization.

It was also worth noticing that in 2018, to strengthen its efforts to boost software legalization comprehensively, 2018 Beijing Assessment Criteria for Software Legalization was published by the Office of Beijing Genuine Software Utilization Joint Conference which covered a large area including accountability, standardizing purchases, system construction, publicity training, introspection and asset management. Till the end of 2018, the evaluation division had examined 104 municipal authorities, 64 district administrative offices, 98 state enterprises, 52 administrative direct reporting units of Beijing Municipal Health Commission and healthcare facilities of the city, with the total computers examined reaching the number 36,870.