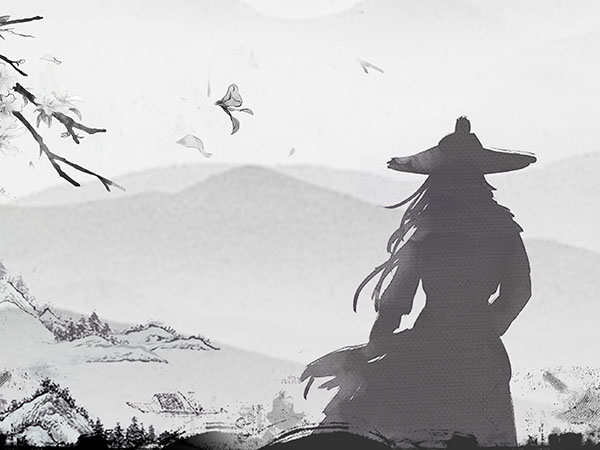 Recently, the copyright infringement case on the online game Dragon Oath uncovered by Jiangdu Police was awarded as one of the top ten classic cases in 2018 by Jiangsu Press and Publishing Bureau which protected the IP rights of the game company and won compliments from the victims.

At the end of 2017, the staff from the Jiangdu branch of Beijing Changyou.com Limited reported to Jiangdu Police claiming that it found the private server version Wangzhe Dragon Oath was available for downloading on the Internet, which caused millions of costs by diverting the profits directly.

The term Private Server is defined as the unauthorized Internet server which downloads and operates the server installer illegally. The operators of the private server can make profits by the online recharge and game gear purchases of the game players, which constitutes as a crime of copyright infringing. In recent years, there is an increasing trend of this kind of crime.

The case was highly regarded by Jiangdu Police which put on file for investigation immediately after the report. After one-year investigation, the two prime culprits Zhong (30 years old, from Jiangxi) and Shi (Female, 34 years old, from Sichuan) got caught successfully. It was known that the two were net friends who never met each other but only in the online games. In 2017, after knowing that they could make profits diverted from the game operator by setting up a private server in a dialogue on the Internet, Zhong started establishing the private server Wangzhe Dragon Oath as the chief technology officer. Shi was mainly in charge of the promotion by employing game anchors and renting streaming live channels, which attracted a lot of game players.

It was verified that the private server had more than 3,000 registered game users and earned over 200,000 Yuan. The involved game anchors were also caught apart from the prime culprits.