The Number of Infringing Goods Confiscated by China Customs for the First Quarter Reached 16,540,000 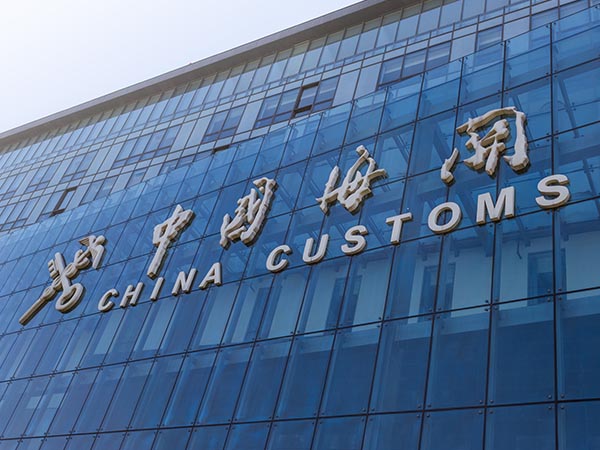 In the first quarter, 4,612 shipments of infringing goods exported or imported which were confiscated by China Customs, increasing by 49% compared with that of last year. In total, the number of goods reached 16,540,000, with the total value of 41,050,000 Yuan.

In the first quarter, China Customs kept boosting their cooperation with related countries & regions like the US, Japan, Korea and Southeast Asia, and focused its cooperation on the involved countries in the Belt and Road Initiative, intensified its cooperation and aids with the customs of African countries in law enforcement and carried out joint operations of law enforcement to develop the customs capabilities in related countries. As for the counterfeiting infringement in E-commerce which crossed the borders, China Customs took measures to perfect the Internet linkage law enforcement mechanism fighting against infringement and counterfeits, carrying out anti-fraud campaign both online and offline. The customs at ports took full advantages of its locations to find out the infringement and localize the source of counterfeiting accurately, motivating the robust development of emerging industries like cross-border E-commerce. Meanwhile, a number of superior enterprises were cultivated by the customs. Independent innovation by enterprises of middle & small scales and private enterprises was encouraged and supported by the customs. The customs made efforts to strengthen the IP protection of foreign-funded enterprises to build a top-class business environment and make new ground in pursuing opening up on all fronts. Apart from this, a lot of cooperation was implemented by the customs and the associations like the trade associations, the chamber of commerce and the rights protection alliances based on resource sharing to realize the pattern which is mutually governed by the whole society to fight against infringement.

In the first quarter, the protection filing applications accepted by the General Administration of Customs reached 2,714, increasing by 11.3% from a year earlier.