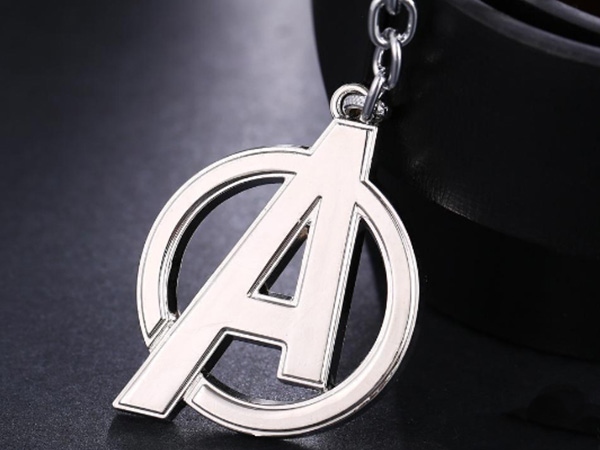 The heated film the Avengers 4 broke the record as the fastest film reached the box office of 1 billion Yuan within only 44 hours and 11 minutes. Meanwhile, a range of related peripheral products went blockbusting in China covering models, 3C & digital and commodities. According to statistics given by Taobao, related Marvel braided bracelets reached its monthly sales over 600 and the models promoted by Funko were sold more than 1,000 in a month. It was reported that in April, the authorized Marvel peripheral products’ sales increased by 40% comparing with those of March. With the sustained release of the film, there will be a great demand for related products on the market which reveals the grand commercial values behind the peripheral products.

Take the exclusive Marvel UT co-branded by Uniqlo, Marvel and American Artist Jason Polan as an example. Many styles of the phenomenal UTs were sold quickly in several areas after its release on April 20th, whose monthly sale broke 150,000.

Apart from regular peripheral products, there even emerge alternative peripheral products on Taobao like the plot discussion group which is promoted by Taobao seller “Miaowu Shop”. This alternative product has been sold for nearly 400 times in a month, providing a cyberspace for discussion among the Marvel lovers who just finished watching the premiere of the Avengers 4.

It was worth noticing that in 2017, Chinese company Camsing International Holding Limited purchased the POW! Entertainment LLC. founded by Stan Lee, which holds the development licenses of 250 IPs developed or undeveloped by Stan Lee. Due to the hot sale of the Avengers 4, the related peripheral products owned by CAMSING including models of Iron Man and Spiderman, increased by 67% compared with those before the release.