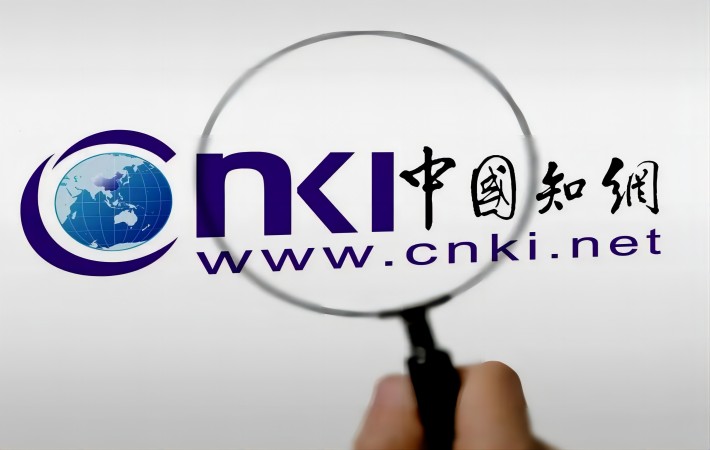 Since 2014, CNKI has abused its dominant position to sell its database services at unfairly high prices. CNKI has been selling its database services at exorbitant prices through continuous, large increases in service prices and indirect hikes from splitting databases. Besides, CNKI has signed exclusive cooperation agreements that prohibit academic journal publishers and universities from authorizing any other third parties to use academic journals, or doctoral and master's dissertations, among other academic papers. CNKI has also used multiple rewards and penalties to ensure the exclusive partnerships, according to the SAMR.

It concluded that CNKI have impeded competition within China's academic database service market, infringed on the legitimate rights and interests of users, and affected the innovation and development of related markets and academic exchanges.

CNKI was urged to implement an overhaul plan and eliminate the consequences of its violations.

In a posting on its WeChat account on Monday, CNKI said it earnestly accepted and resolutely obeyed the SAMR decision.