China is soliciting public opinion on its Anti-Unfair Competition Law ​ 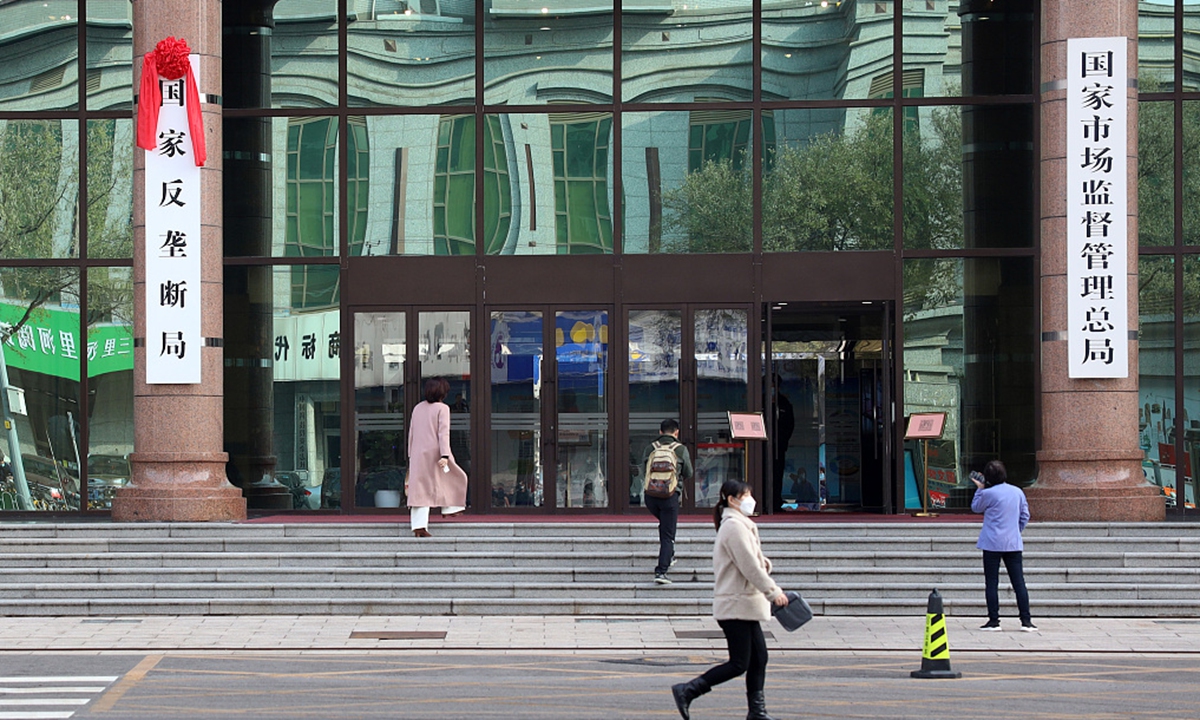 The State Administration for Market Regulation is soliciting public opinion on a draft amendment to the Anti-Unfair Competition Law, which focuses on digital economy, according to its official website on Tuesday. The draft aims to improve the anti-unfair competition rules for the digital economy, with operators being prohibited from engaging in unfair competition by using data, algorithms and platform rules. According to report, the draft comes amid rapid development of the new economy along with various new industrial forms, resulting in the need to rein in new types of unfair competition involving data, algorithms and platform rules. The draft also listed new types of unfair competition into the law, including acts that harm the legitimate rights and interests of small and medium-sized market entities, added the administration.