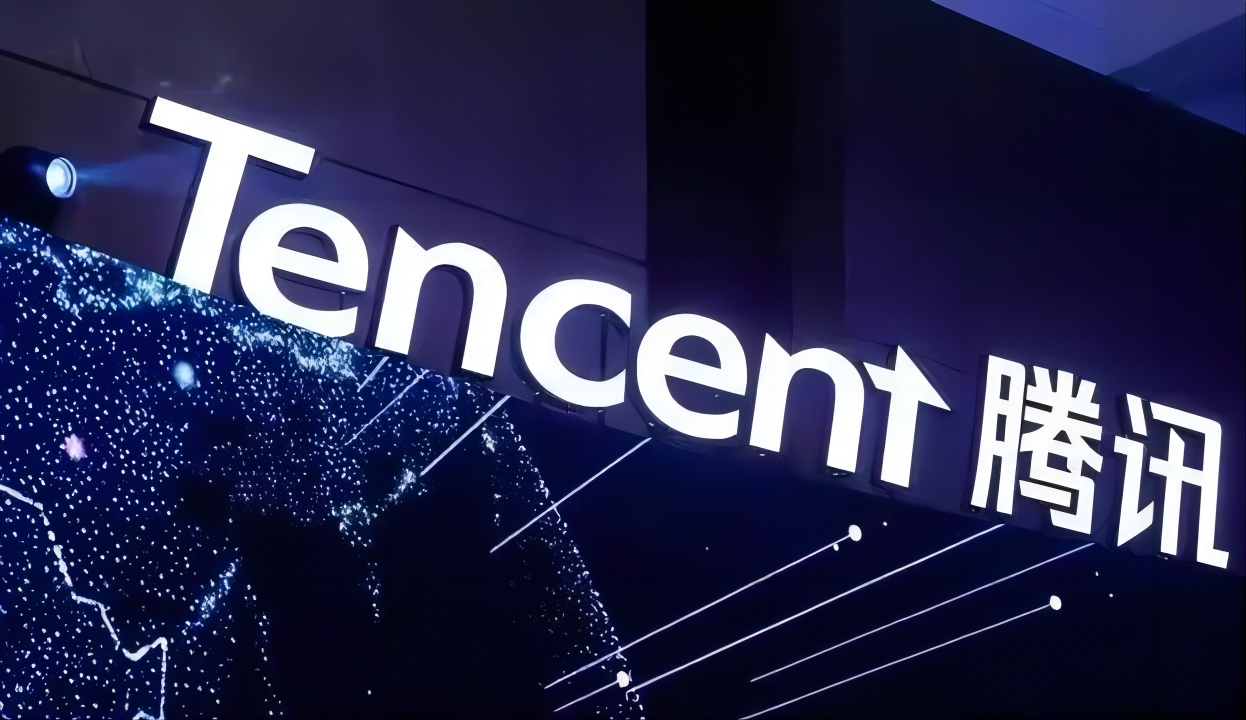 Recently, the Xi 'an Intermediate People's Court ordered TikTok to pay Tencent more than 32.4 million yuan after founding that video clips of “the worm valley” released on the TikTok Platform have infringed Tencent’s exclusive broadcasting right. The court held that a large number of users on the TikTok platform have infringed the works involved, and although TikTok has taken measures to reduce the number of infringing works, the infringement has not been effectively contained. The court ruled that TikTok has helped the infringement, and should immediately delete, filter, and intercept the infringing videos, and compensate Tencent for e economic losses and reasonable expenses of more than 32.4 million yuan, a record-high compensation of similar cases in China. It has also been the highest compensation awarded to Tencent for film and television copyright infringement, according to report.