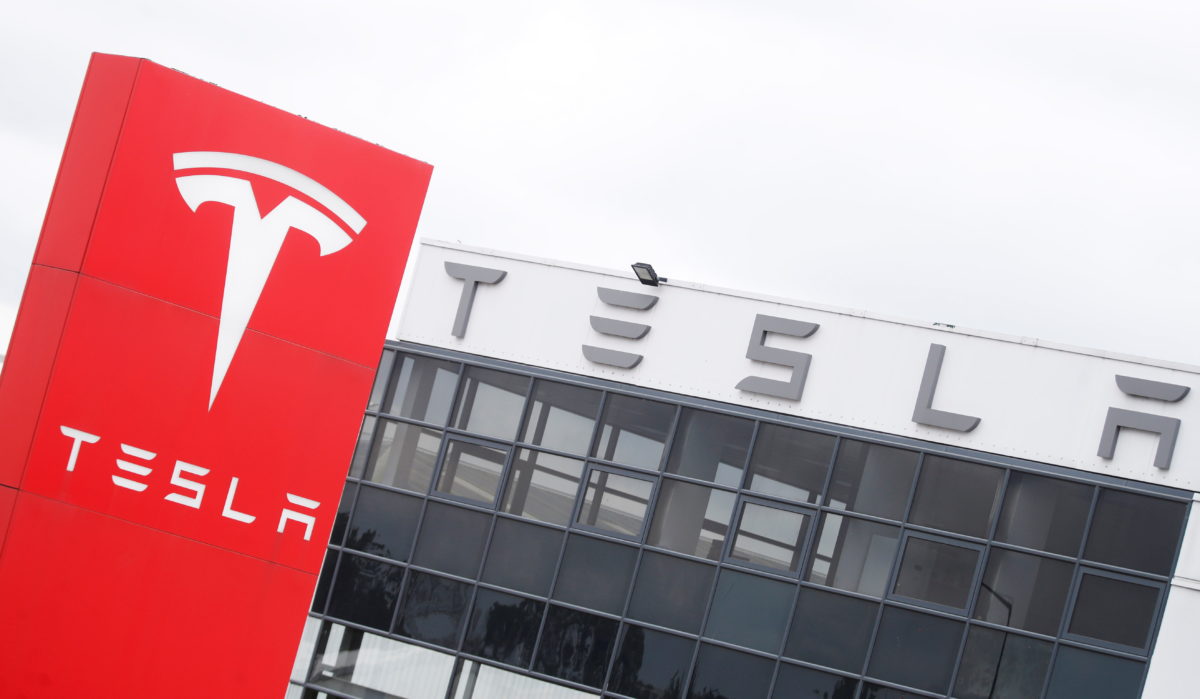 According to a recent report, a lawsuit against Tesla (Shanghai) Co., Ltd and Tesla Auto Sales and Service (Beijing) Co., Ltd filed by Guangzhou Fanxing Huyu IT Co., Ltd will be heard in the People's Courts of the Pudong New Area of Shanghai Municipality on December 26. It is reported that Guangzhou Fanxing Huyu IT Co, Ltd is a wholly-owned subsidiary of Guangzhou Kugou Computer Technology Co., Ltd, who developed an App called Kugou Music. The Music app can be installed on Tesla cars, which may result in the copyright dispute between the two companies,according to insiders.