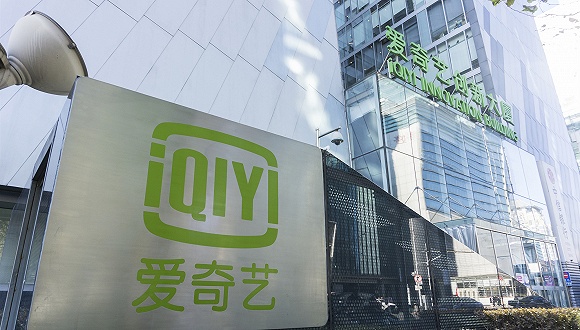 Recently, the Beijing Intellectual Property Court awarded 2 million Yuan to IQiyi Technology Co., LTD. (hereinafter referred to as iQiyi) after founding that Anhui Blade Network Technology Company (hereinafter referred to as Blade company)’s iQiyi account leasing service had constituted unfair competition. According to report, Blade company had provided iQiyi membership account leasing services in its operating platform and obtained high profits, which had caused huge losses to iQiyi and constituted unfair competition. The first-instance court held that Blade company, which made use of the extensive users base of iQiyi, and took advantage of the intention of some users to obtain improper interests, violated the principle of good faith and constituted unfair competition and ordered Blade company to compensate iQiyi for economic loss of 2 million yuan and reasonable expenses of 30,000 yuan. Blade company appealed to the Beijing Intellectual Property Court, which ruled that Blade's appeal request could not be upheld, and the court did not support it.