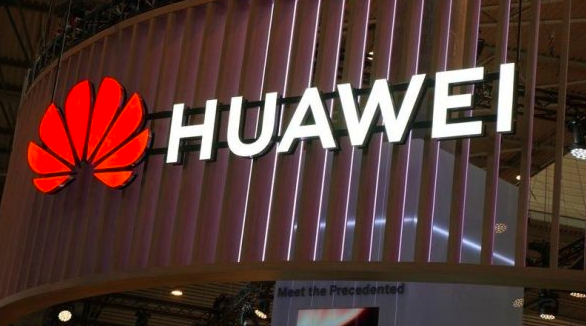 A Q2 quarterly report of 2022 released by the US network solutions provider NETGEAR further disclosed the latest developments of the company’s standard essential patent(SEP) disputes with Huawei over Wifi 6 technology in Germany and China.

On May 10, 2022, Huawei lodged another two complaints in the Jinan Intermediate People's Court of China, alleging that NETGEAR’s Wifi 6 products violated its two Chinese patents, ZL201811536087.9 and ZL201810757332.2, and NETGEAR responded with a jurisdiction objection. The Jinan Intermediate People's Court heard the case on June 2 and July 11. The Wifi 6 technology involved in this case is one of the licensing projects vigorously promoted by Huawei recently.

On July 19, 2022, Huawei and Sisvel officially announced the establishment of the Wifi 6 patent pool and Huawei, acting as both licensor and licensee, joined the patent pool and contributed a very complex LIFT algorithm, which takes into account the concerns of the traditional licensee and the interests of the licensor, although its subsequent effect remains to be tested in practice.

Huawei’s lawsuits against NETGEAR since this March, as one of the cases where Huawei has started suing in recent years, may help to promote the development of the Wifi 6 patent pool as soon as possible and marks the company’s formal promotion of license agreements with common international practice——to initiate litigation against some reluctant licensors who refuse to accept the permit——after its transition from licensee to licensor.

Most important of all, it also adds to the fact that Huawei is working to transform its intellectual property from cost center to profit center. It announced a revenue of $600 million Shortly after the 5G licensing announcement last year. And for now, winning NETGEAR is crucial for Huawei to push forward the Wifi 6 patent pool and change its long-time position of net payer of huge amount of royalties to foreign companies in the telecommunications industry.