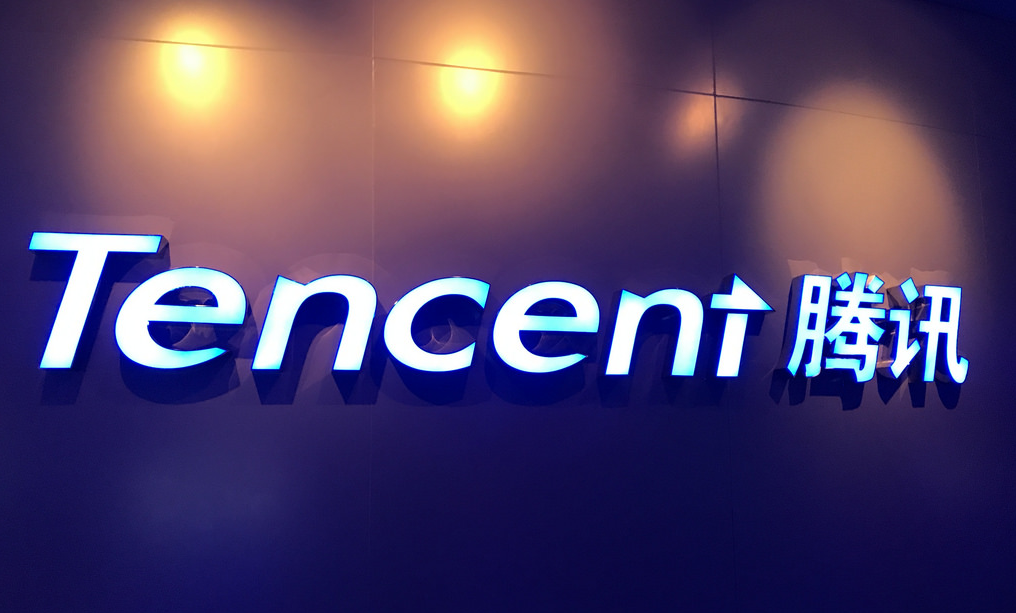 According to report, Tencent has won 5 million Yuan recently in a lawsuit against Guangzhou Lizhi Network Technology Co., Ltd. (hereinafter referred to as LIZHI) over audio copyright infringement of The Three-Body Problem written by Li Cixin. According to the judgment document, the plaintiff Tencent signed an exclusive cooperation agreement with Liu Cixin and received exclusive authorization from Liu to record the Three-Body Problem into an audio work in May 2016. The defendant LIZHI provided a large number of unauthorized online listening, playback, caching and download services of The Three-Body Problem audio novels through its official website and the "LIZHI" APP, which seriously infringed on the copyright enjoyed by the plaintiff. The first-instance court held that LIZHI had infringed Tencent's copyright, and should stop the infringement, eliminate the impact and compensate Tencent for economic loss of 5 million yuan and more than 170,000 yuan of reasonable expenses for rights protection. LIZHI filed an appeal, arguing that the right to adapt the Three-Body Problem into a radio play was exclusively licensed to the Himalayas, and Liu Cixin did not authorize the webcast right of the work to Tencent. The second-instance court rejected LIZHI’s appeal and upheld the original judgment.