Apple, HTC and ZTE win in US patent infringement case 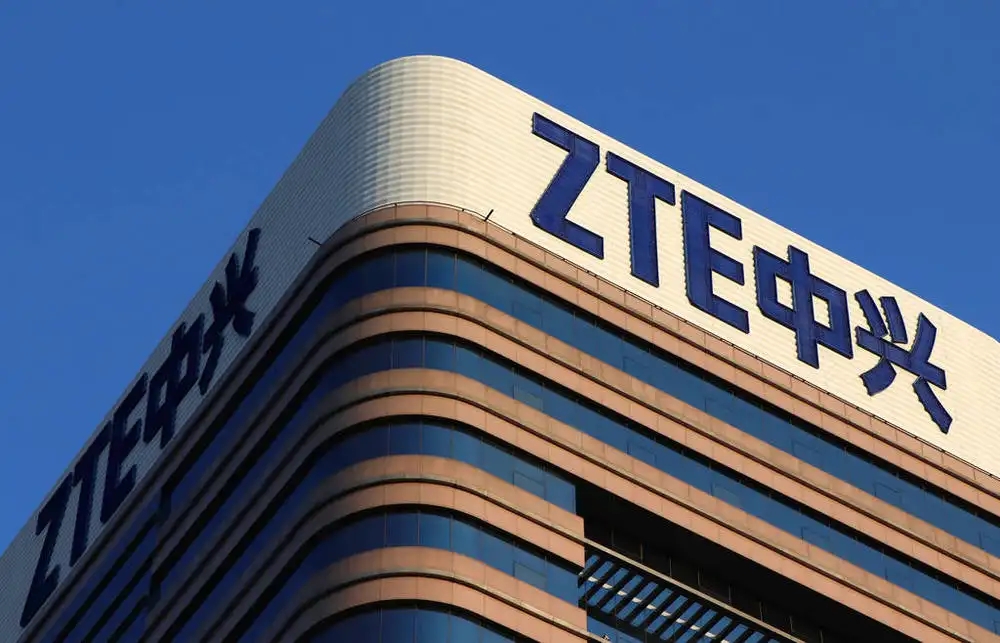 According to Reuters, the U.S. Court of Appeals for the Federal Circuit on Wednesday affirmed a win for Apple Inc, HTC Corp and ZTE Corp against allegations that imports of their devices infringe wireless-technology patents. The companies' smartphones, smart watches, tablets and other LTE-capable devices do not violate INVT SPE LLC's rights in two patents originally owned by Panasonic, the Court said. INVT is a patent-holding company affiliated with investment funds managed by Fortress Investment Group LLC, a SoftBank Group Corp subsidiary. INVT filed a complaint against Apple, HTC and ZTE at the U.S. International Trade Commission in 2018, accusing their devices that comply with the LTE wireless standard of infringing its patents, and sought a ban on imports of the allegedly infringing devices. The commission ruled for the device makers in 2020. A three-judge Federal Circuit panel upheld the decision Wednesday.