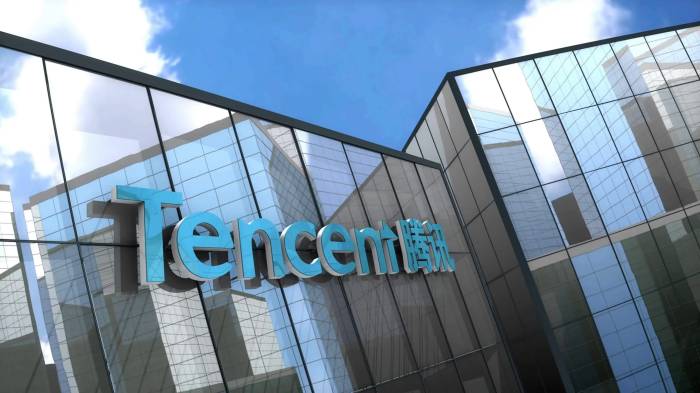 Tencent sued Qixiao Company(七啸公司) and ZhiEn service (智恩服务部) for unfair competition, claiming that the two defendants had developed softwares including WeChat Business Screenshots King(微商截图王) to generate WeChat and QQ dialogue as well as red packet screenshots and charged VIP membership fees. The Beijing Intellectual Property Court recently ordered the two defendants to compensate Tencent for 5 million yuan and related expenses in accordance with the Anti-unfair Competition Law. This is a typical case that applies to the “top compensation ” rule stipulated in Article 2 of China’s Anti-Unfair Competition Law. According to the financial books of the defendant, the software transaction flow involved was as high as tens of millions. The court made the final judgment based on evidence of infringement and external reports, the defendant's advertising fees, membership fees and other profits.