As the final award announced in China IP Awards series, the award of IP People in China carries considerable weight.

Below are the winners of the award, who can be deemed as among the most influential insiders of the whole China IP industry. (Ranked according to the Chinese phonetic alphabetic order) 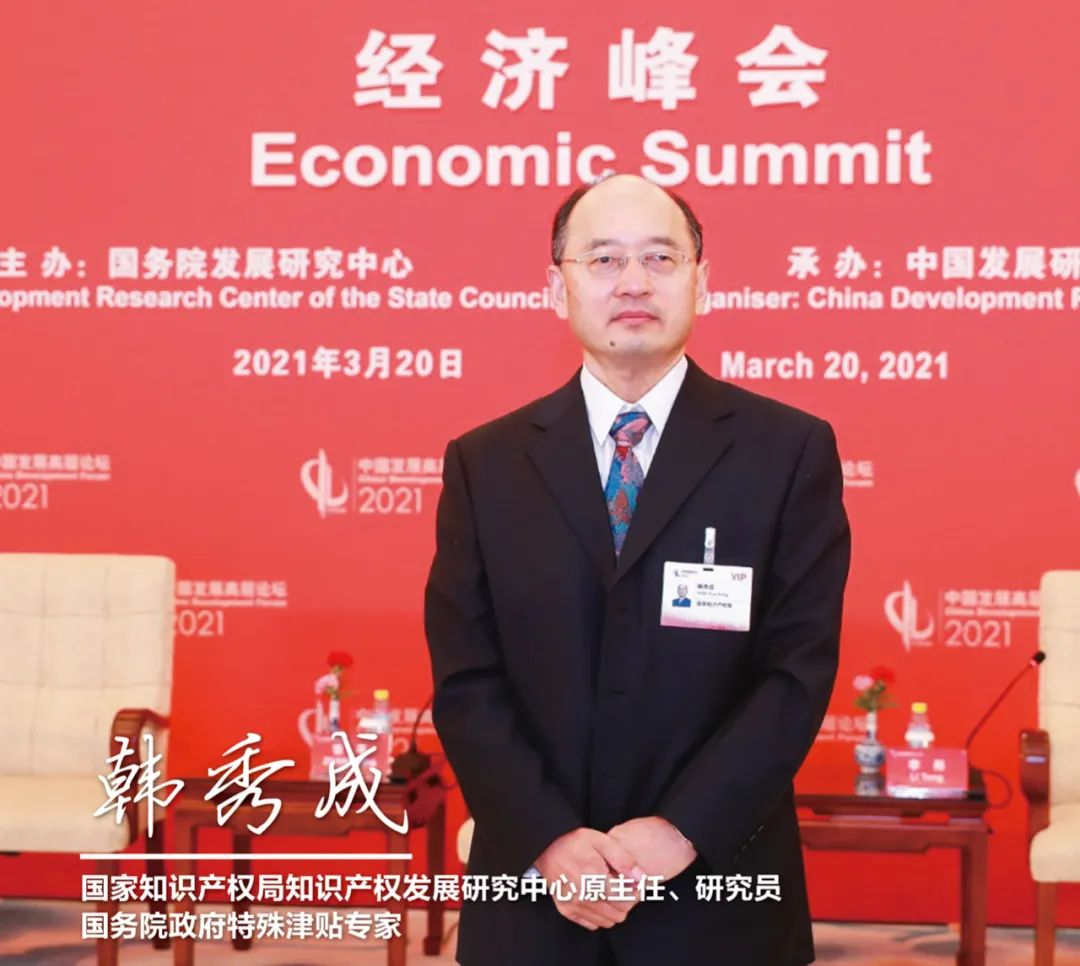 Han Xiucheng, expert of the Special Government Allowance of the State Council and former director and researcher of the Intellectual Property Development Research Center of the China National Intellectual Property Office. Having joined the China Patent Office in 1984, Han has served as Deputy Director and Director of the Policy Research Department, Deputy Director and Inspector of the Office of the CNIPA. He is mainly engaged in IPR policy and strategy research, and has presided over or participated as a major researcher in more than 20 major policy studies, including the Outline of National IPR Strategy. After the release of the Outline for the Construction of a State with Great Capabilities in Intellectual Property, he has given in-depth interpretations of important national policy documents through more than 30 presentations and lectures. 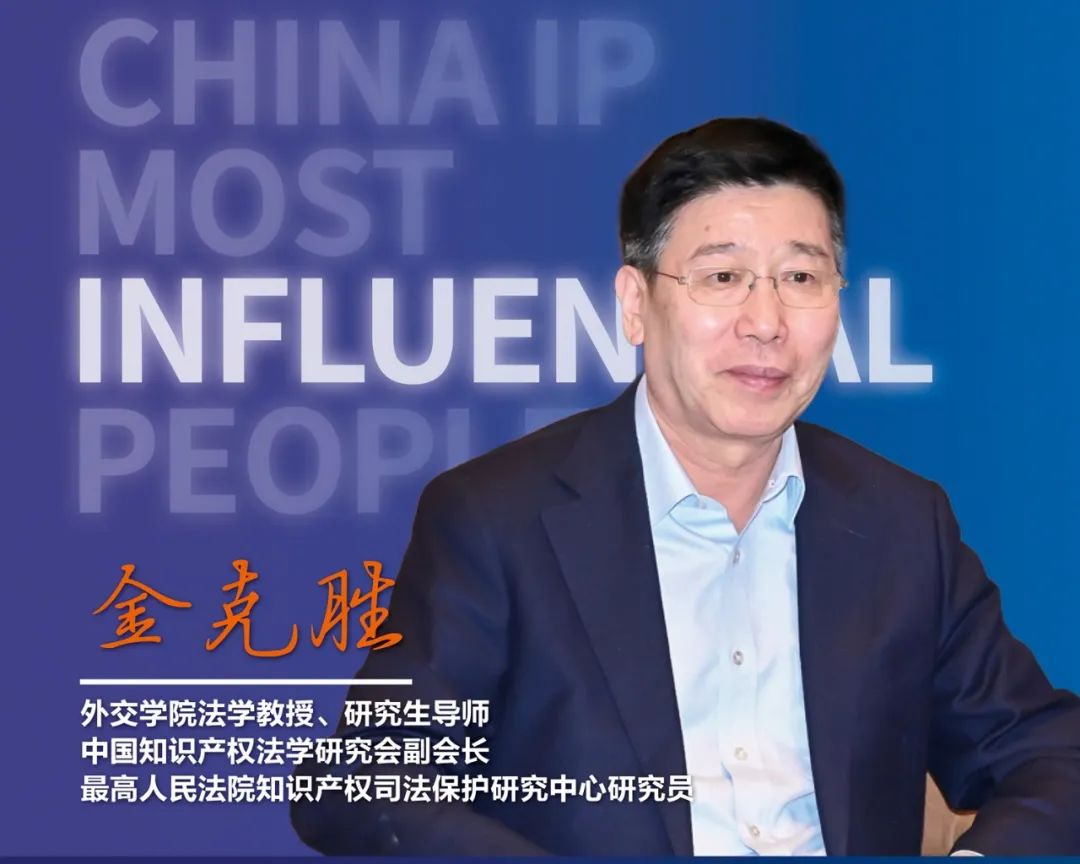 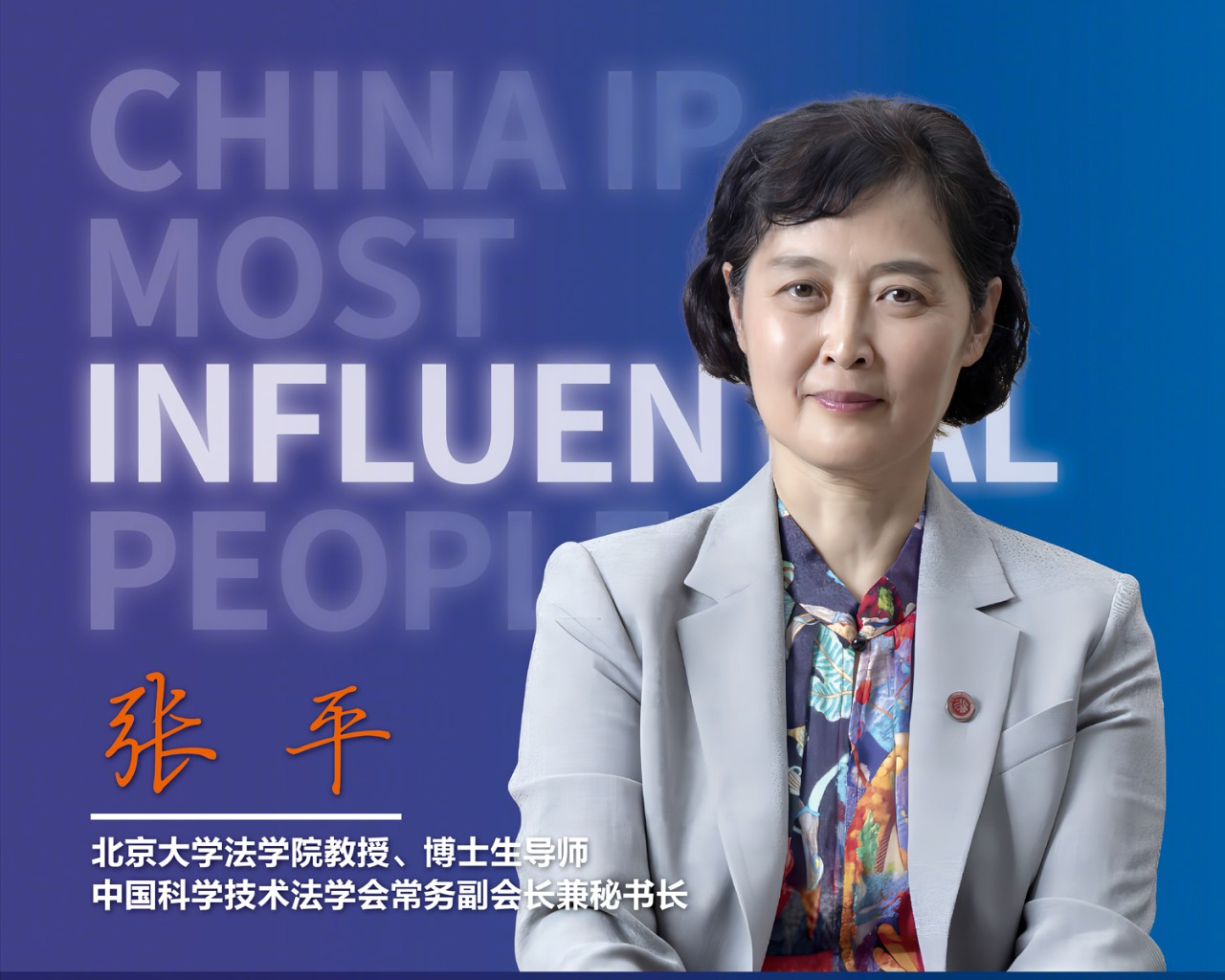 Zhang Ping, professor and doctoral supervisor in Peking University Law School, the executive vice president and secretary-general of the China Law Association on Science and Technology, and the vice president of the Intellectual Property Law Association of CLS. Zhang’s core research fields include intellectual property law, Internet law, personal information protection law, open source community rules and standard essential patents. With participation in the national medium-term and long-term science and technology development planning research, Zhang has chaired a number of national key research projects such as the research on science and technology innovation and intellectual property strategy. For eight consecutive years, she has undertaken special commissioned projects on Internet security legislation for the National Social Science Foundation and has been awarded the Outstanding Contribution Award of the National Medium-term and Long-term Science and Technology Development Plan.

Congratulations again to the winners!