Patenting Activity before the European Patent Office by Chinese Organizations

The Chinese organizations have been investing in several European markets, and an effective protection by means of the patent system is comprised in the strategy of said organizations. Regarding protection of intellectual assets by means of patents, filing a patent application before the European Patent Office is a common approach to have patents in force in several European countries. The EPO is the regional Patent Office, which covers 38 member states, two extension states and 4 validation states, wherein some of this later group is geographically located outside Europe. After a patent being granted by EPO, it is necessary to validate European patent in the countries where the applicant has interest in protecting its invention.

Filings of patent applications before EPO 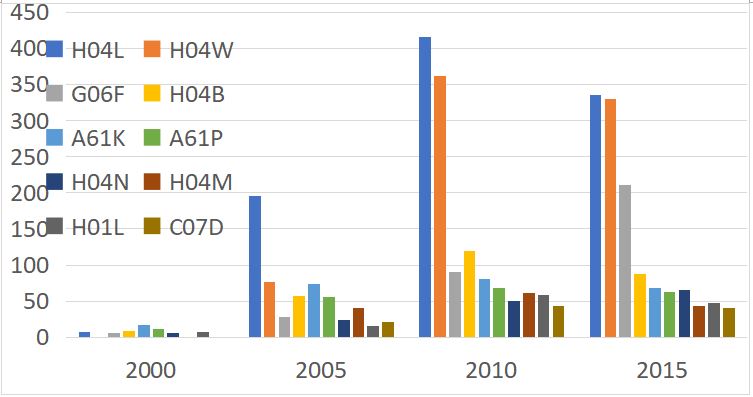 Identification of the main applicants 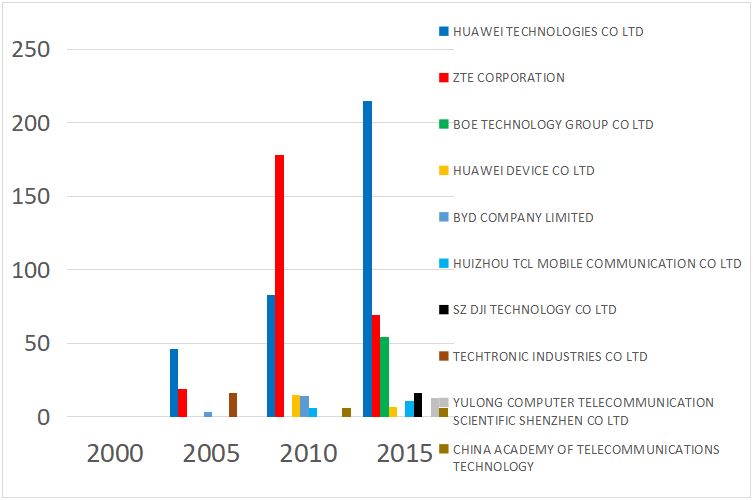 Quality of the filed patent applications 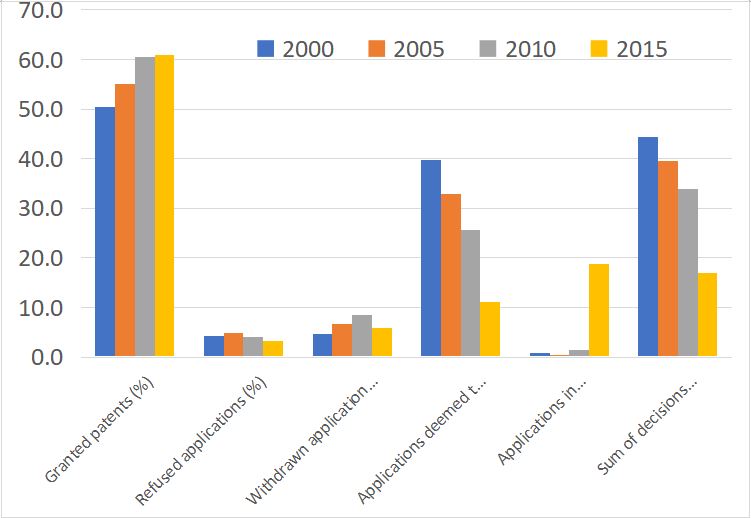 It is possible to conclude that the quality of the European patent applications originated from China has been increasing since 2000, wherein the granting shares increased 21% when we compare the granting decisions of patent applications filed in 2000 and in 2015. In the very same period, the sum of percentual decisions regarding withdrawals decreased 61%. Therefore, this significant improvement of the quality indicators of inventions originated from China, illustrated by a larger share of European patent applications granted by the EPO, occurs in the context of an expressive elevation of the number of filings before said Patent Office (as we see in figure 1, the number of filing increased almost 32 times when we compare filings from 2000 and 2015).

The use of the patent system by Chinese applicants has been increasing in an outstanding way, as we may observe in the filings of European patent applications having a Chinese organization as an applicant/proprietary of the patent asset. Another highlight provided by our study is the continuous elevation of the absolute and percentual indicators related to patent granting by EPO. These results are influenced by the remarkable investment done by China in its National Patent Office and forming people necessary to run internally the patent system, for example patent attorneys and patent examiners. Of course, these expressive results are also based in dynamic organizations that seek to operate globally, developing technical solutions for specific technological sectors, mainly digital communication and computer technology. 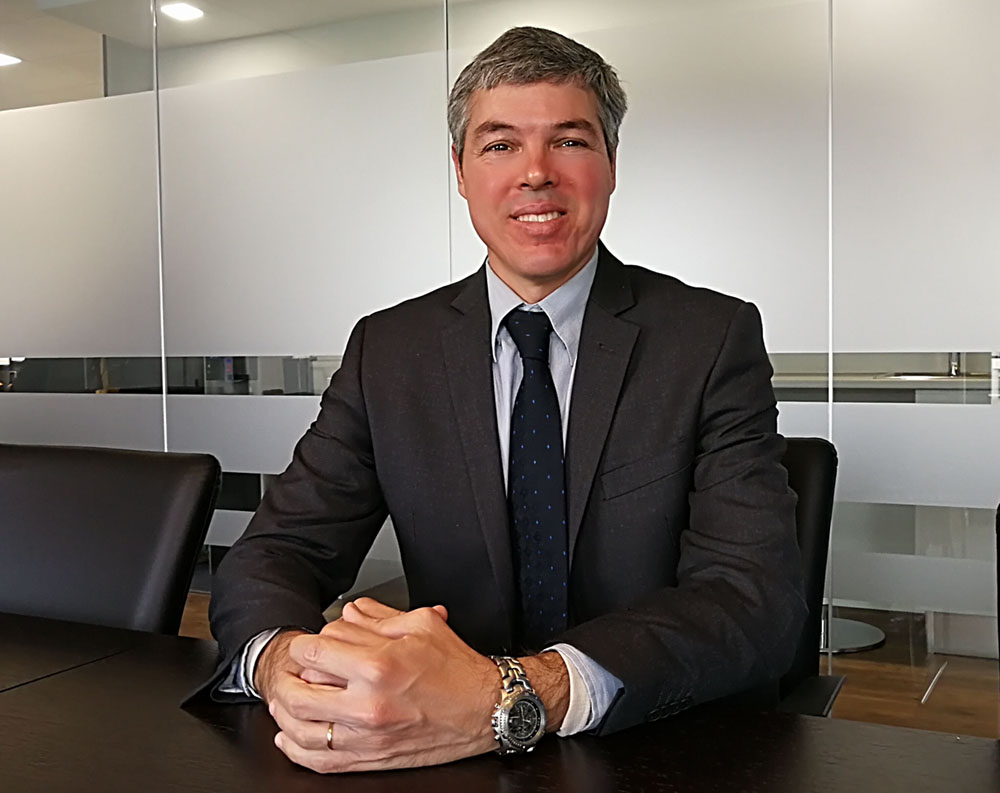 Vítor Sérgio Moreira is Patent Manager at Inventa International, in charge of leading the company's patent team. Vitor has a complete and dynamic understanding of the entire process involving patents (prior art searches, patent drafting, patent filing, and responses to actions of patent offices) mainly in the pharmaceutical, oil and chemical sectors. Email: vmoreira@inventa.com

Find out more about Inventa in our directory: http://www.chinaipmagazine.com/en/ipfirm-show.asp?id=6776.