China is maximizing the effect of its international cultural campaign by fine-tuning and enlarging the English vocabulary of its legal system.

China’s Supreme People’s Court (SPC) has recently released a new English translation of the organization names, titles, workplaces in the judicial system. It’s an updated version of the translation released in 2004. This follow-up effort of 208 terms strong came in the wake of China’s revision of its Organic Law and Judges Law in 2018 and 2019 respectively. It also responds to the economic and social transfers China has experienced with the newly formed terms such as Circuit Court (since 2014), Internet Court (since 2015), Intellectual Property Court (since 2014), Intellectual Property Tribunal (since 2019), etc. 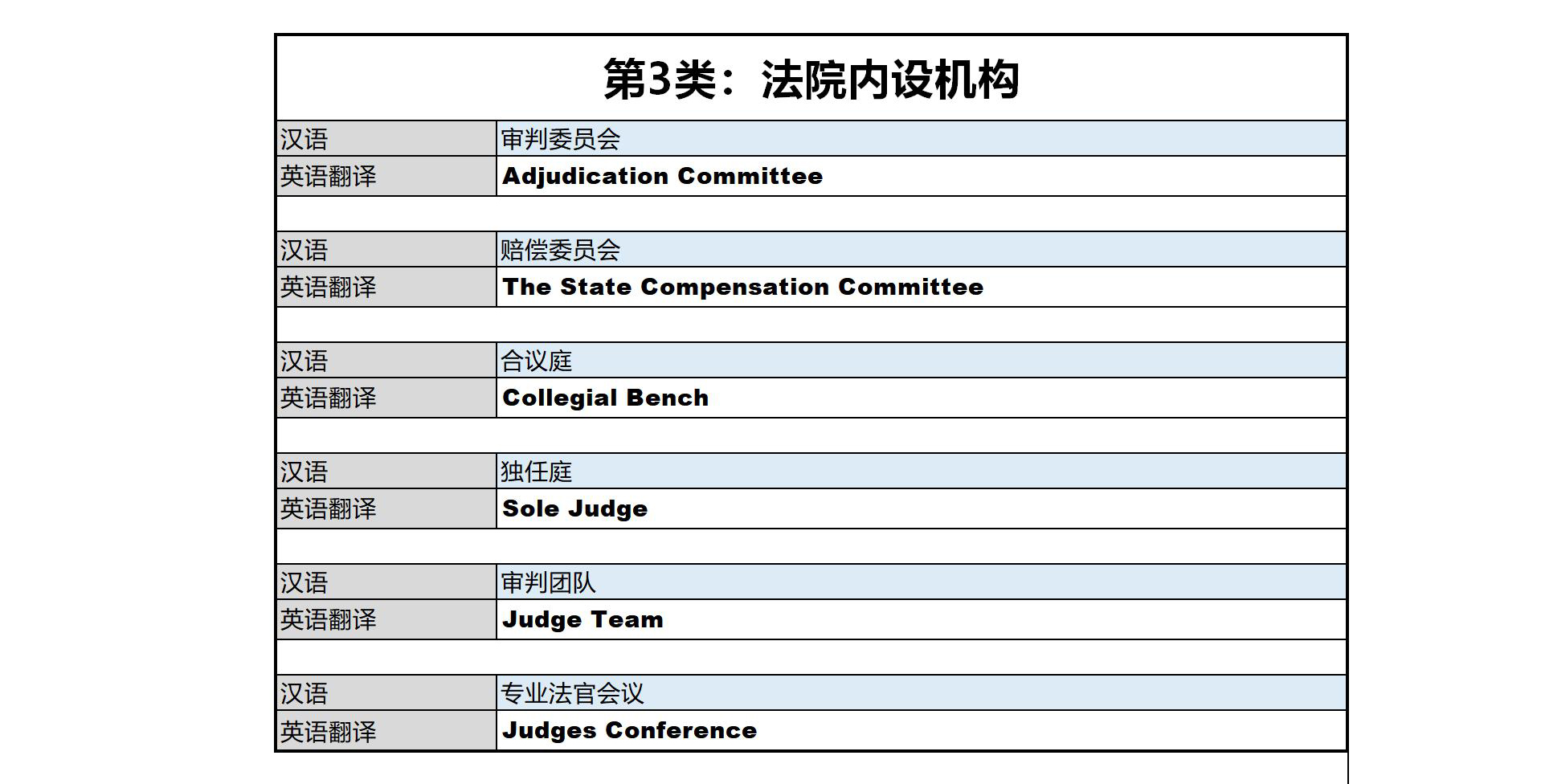 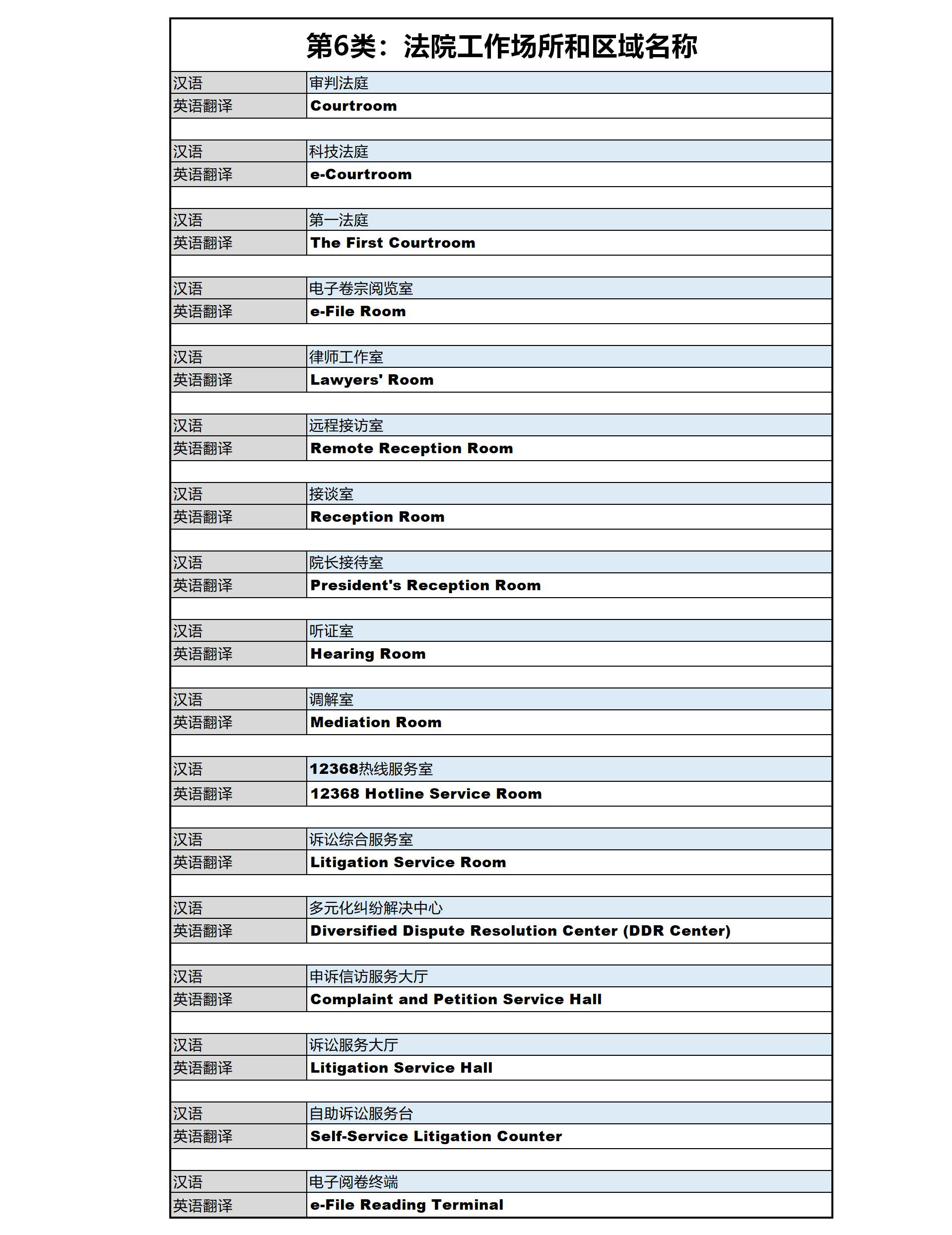